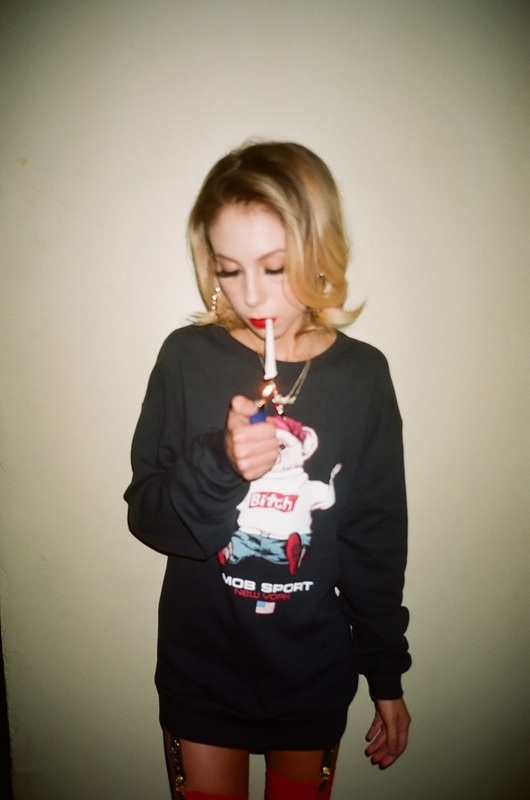 Lil Debbie has launched her new edible and strain line “Cakes” at the Blazers Cup in December. They are a “Twinkie” like edible that is 150mgs, with pink frosting in the middle and a purple/pink design of frosting on the outside. The edibles are made from her new strain she calls “Cakes” an indica hybrid. Currently the line is only available in California. She has major plans to continue to build her brand within the cannabis space.

Al Harrington | From The NBA To...

Nichole West | Bridging The Gap Between...