The Grow Show With Kyle Kushman

Today on the Grow Show Kyle Kushman is joined by Nick Tanem aka DJ Nikka T. DJ Nikka T is a multi-award winning hash master who has won fifteen Cannabis Cup awards for his tasty, clean and potent solventless hash. He’s been making hash since he was a teenager. Following his love for cannabis, he traveled to Amsterdam as a young man to learn hash-making methodology from a legendary hash maker, and has continued to grow and improve on those techniques to this day. 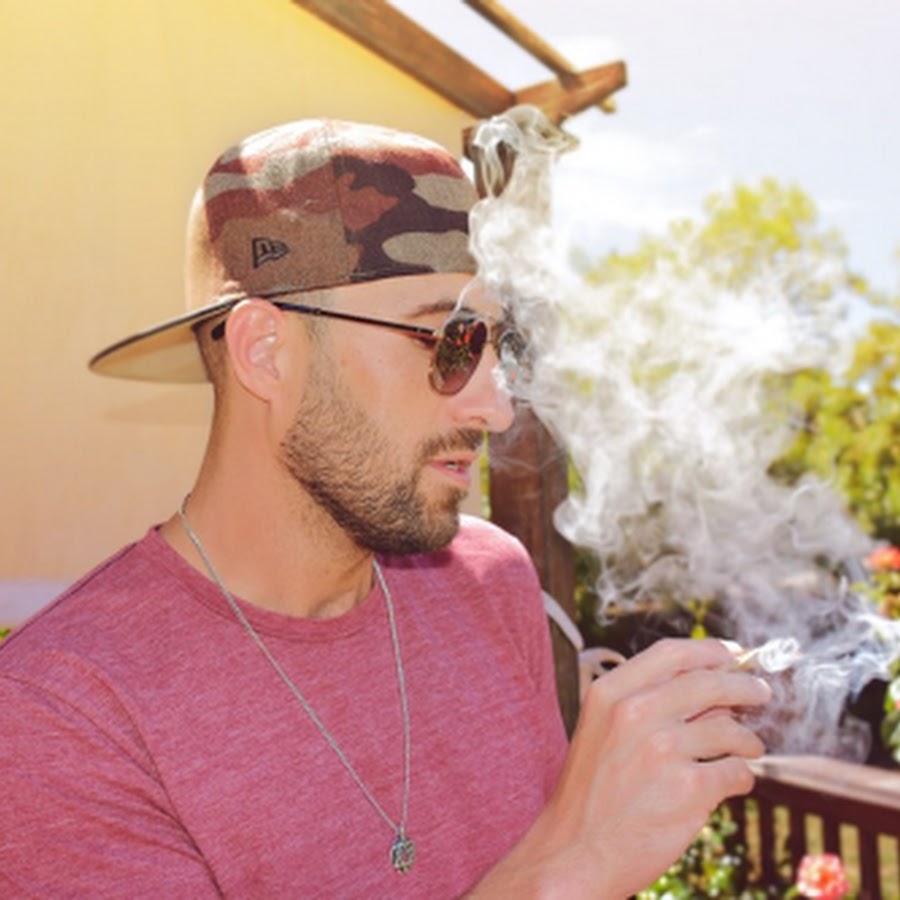 Nikka T is now an icon in the extraction industry himself. He is an activist for the legalization cause, and travels worldwide teaching those who want to learn more about the art of solvent-less extraction. When he’s not working the cannabis event circuit or with patients, he spends his time continuing to innovate the extraction process, a passion that has taken him all the way from his hometown in California to Denver, Colorado where he now owns and operates Essential Extracts, the very first legal solventless hash company in the U.S.

NikkaT has also made a name for himself musically as a popular Reggae DJ, having worked with groups including Rebelution and Busta Rhymes. He also hosts at cannabis-related events including Cannabis Cup ceremonies and The Emerald Cup.